Bulgaria is situated on the important crossroads between Europe andAsia, East and West. On the territory of this country, whose history dates back 1,300 years, there are numerous cultural monuments. The people, who lived here – Thracians,Slaves and Proto-Bulgarians – left a bright trace.

Over the last few years, the discoveries at the Sanctuary to Dionysus of Perperikon in theRhodope Mountainshave caused a worldwide sensation. And it is in this country that the oldest wrought gold was found, at the Varna Necropolis, dating from more than 6,000 thousand years ago. Bulgarians use the Cyrillic alphabet, created by the brothers Cyril and Methodius, who are announced to be the protectors ofEurope. On 1 January 2007, the Cyrillic alphabet was adopted as the third alphabet in the EU.

For sure, you will find a country with a rich history and tradition, and you will be able to touch antiquity through the pagan and Christian cult places, unique folklore customs and preserved reserve towns. You are kindly invited to acquaint yourself with ancient culture of Bulgaria and, in addition, with the modern art and the outstanding achievements in the field of fine arts, opera, ballet and theatre, which will leave you speechless.

More information about cultural tours in Bulgaria you can find in the section Tours. 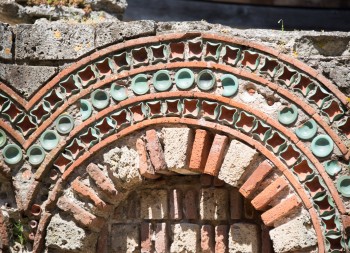 Opera Tour: the Ring of the Nibelung
Wine and Food Experience
Opera and Music Tour 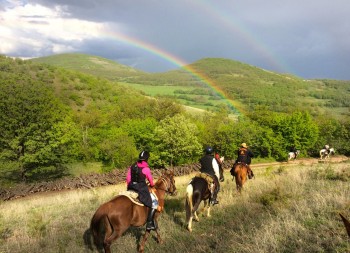 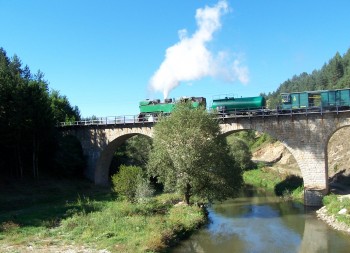 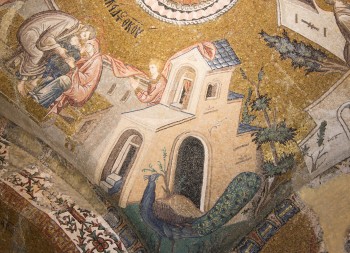 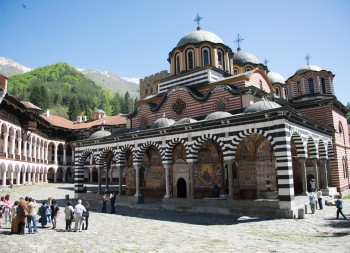 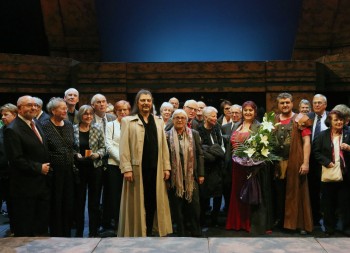 Bulgaria for connoisseurs – a perfect after Covid-19 tour
Opera Tour: the Ring of the Nibelung
Golf packages