We travel to the Eastern Rhodopes to visit the ancient Perperikon and immerse ourselves in Thracian philosophy and culture. Before that, we will meet a young family who have chosen the mystical Eastern Rhodopes as their home and place for development. During our wine tour we will enjoy a delicious lunch prepared with products from their farm and garden. The uniqueness of this sacred place lies in the preserved archaeological layers of the different cultures that inhabited the lands of Thrace. After an in-depth guided tour by a local expert, we will head towards Sakar to check in at Zaara Estate, a boutique winery located above the village of Glavan, in the embrace of the Sakar Mountains. The complex has a luxurious hotel area consisting of 2 suites, 3 studios, 9 doubles and 1 single room. All are furnished with exceptional style and comfort.

In the heart of the Sakar wines

The area along the lower reaches of the river Maritsa, nestled between the Eastern Rhodopes to the west and the Sakar Mountains to the east, can quite deservedly be singled out as an independent and significant entity in the Bulgarian wine map. It is one of the regions where viticulture and wine-making are developing most rapidly, with varied and excellent terrain for growing wonderful grapes. In addition to enjoying the view from the estate we will also visit some of the neighboring wineries.

The Thracian tomb in the village of Mezek is one of the most representative Thracian royal tombs in our lands. It was used first as a tomb and later as a temple. An interesting fact is that the temperature in the tomb is constant: about 18-19 degrees. The other interesting site to visit in the village of Mezek is the medieval fortress. Although it is one of the best preserved medieval fortresses in Bulgaria, very little is known about it. We will not miss a tasting at the Mezek Winery.

On the way to Sofia we will visit another Thracian tomb – the Tomb of Alexandrovo, one of the most significant discoveries of Bulgarian archaeology. It was built in the second half of the 4th century BC. It served as the last home of a rich Thracian ruler whose name remains unknown. The tomb’s frescoes are unique and relatively well preserved. The architecture of the tomb is also impressive. 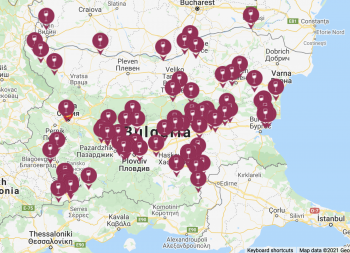 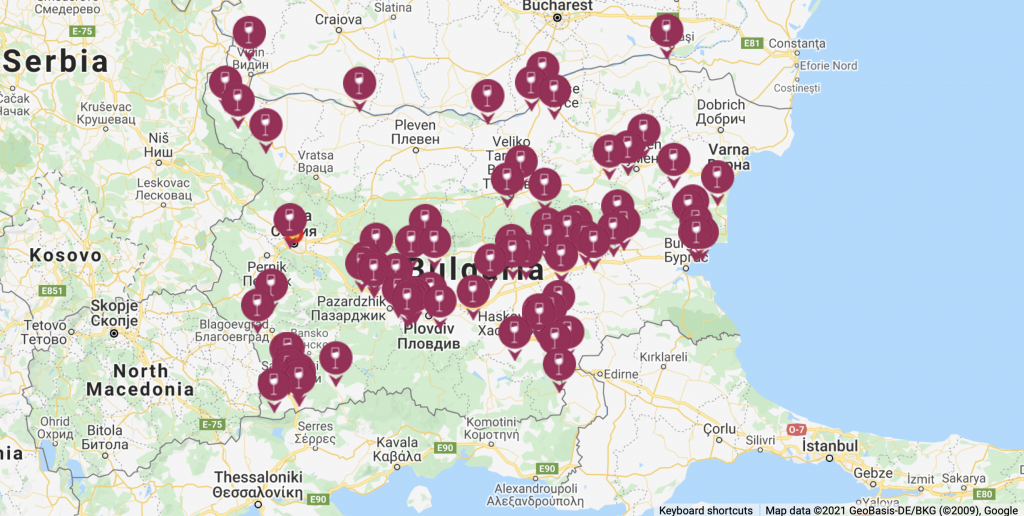